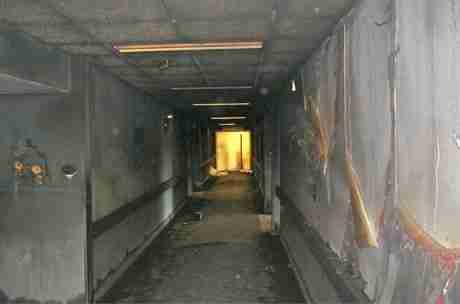 Our portion of the work was approximately $750,000 and was completed in two months. This quick project turnaround was very important as the residents of the 17 units were displaced while work was ongoing.