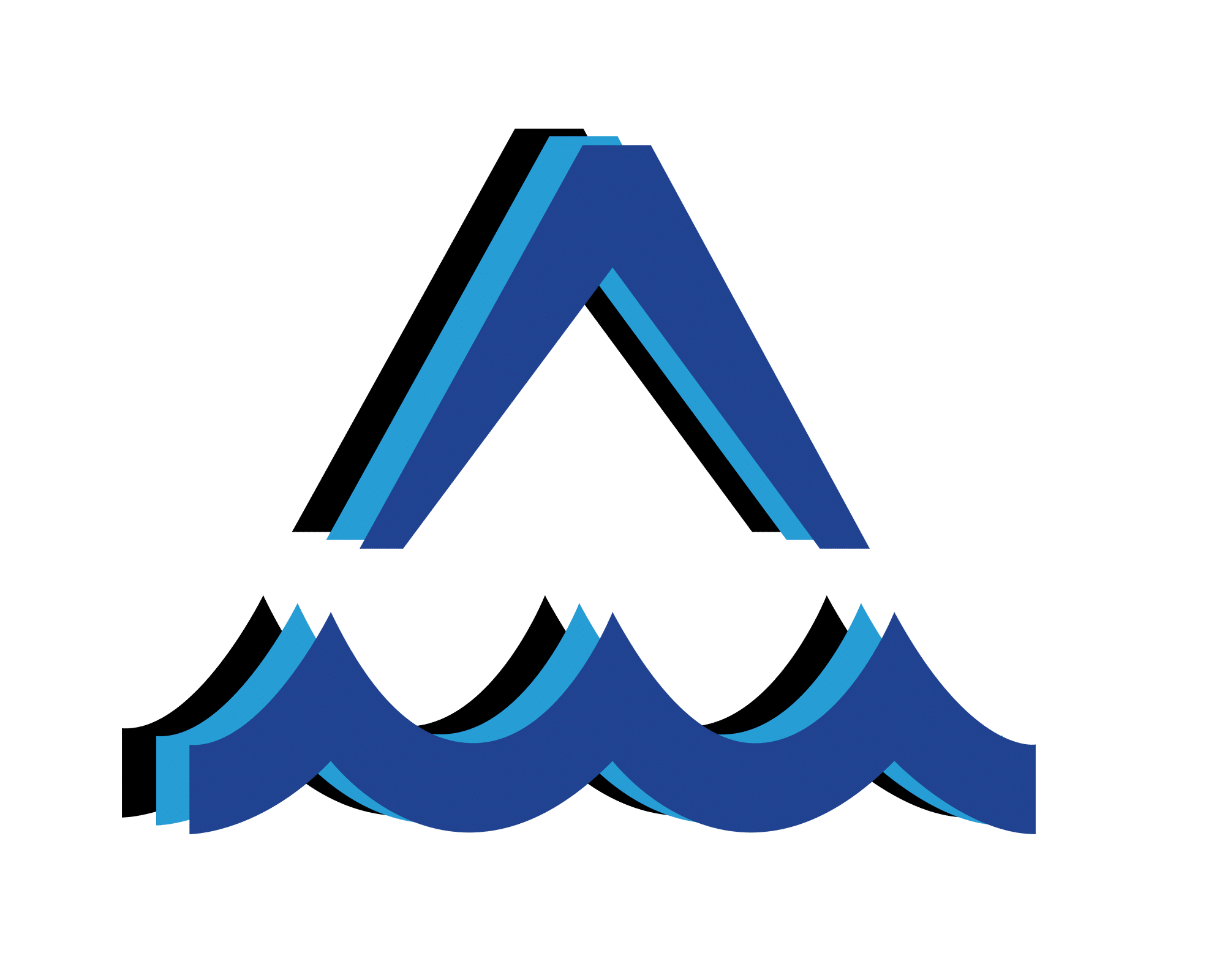 You’re hoping to learn more about Landon and get on his good side, is that it?

Fair enough, we think he’s pretty cool too. He’s capable of amazing things, like juggling while riding a unicycle. (Seriously, ask him for videos) His kids also think he’s awesome. We asked his son, Colton, what he thought of his dad and he began flailing his arms saying, “My dad is the most awesomest, coolest, most amazing dad in the whole world! He’s so incredible, he’s the best!” Then his wild arms knocked over a lamp and he got in trouble. Sorry, Colton.

A few things that interest Landon are football, rock climbing, and making music. For as long as he can remember, music has been a huge part of his life. He began playing guitar when he was nine years old and began making his own music by age twelve. Although it’s more of a hobby for him, many people ask for his recordings because they love hearing his unique style.

Landon’s work background says a lot about him as he has two years of carpet cleaning restoration experience and over eight years of project management experience for a commercial glass company.

He carries himself with the confidence of a leader; with honesty and pride in what he’s accomplished. You will see he’s a great man that displays the values we hold dearly at All Nation.

You can rest easy knowing Landon has received rigorous training as a craftsman before working his way up in the company. He knows firsthand what issues and remediation techniques will be required for each project. Tailoring the scope of work to fit the needs of each individual client is his specialty.

Sign up for our newsletter and stay informed about the latest tips, promotions, and news from All Nation. Subscribe now!

All Nation specializes in restoring homes and rebuilding lives. Our highly trained technicians are dedicated to providing fast, reliable, and friendly service to our clients.