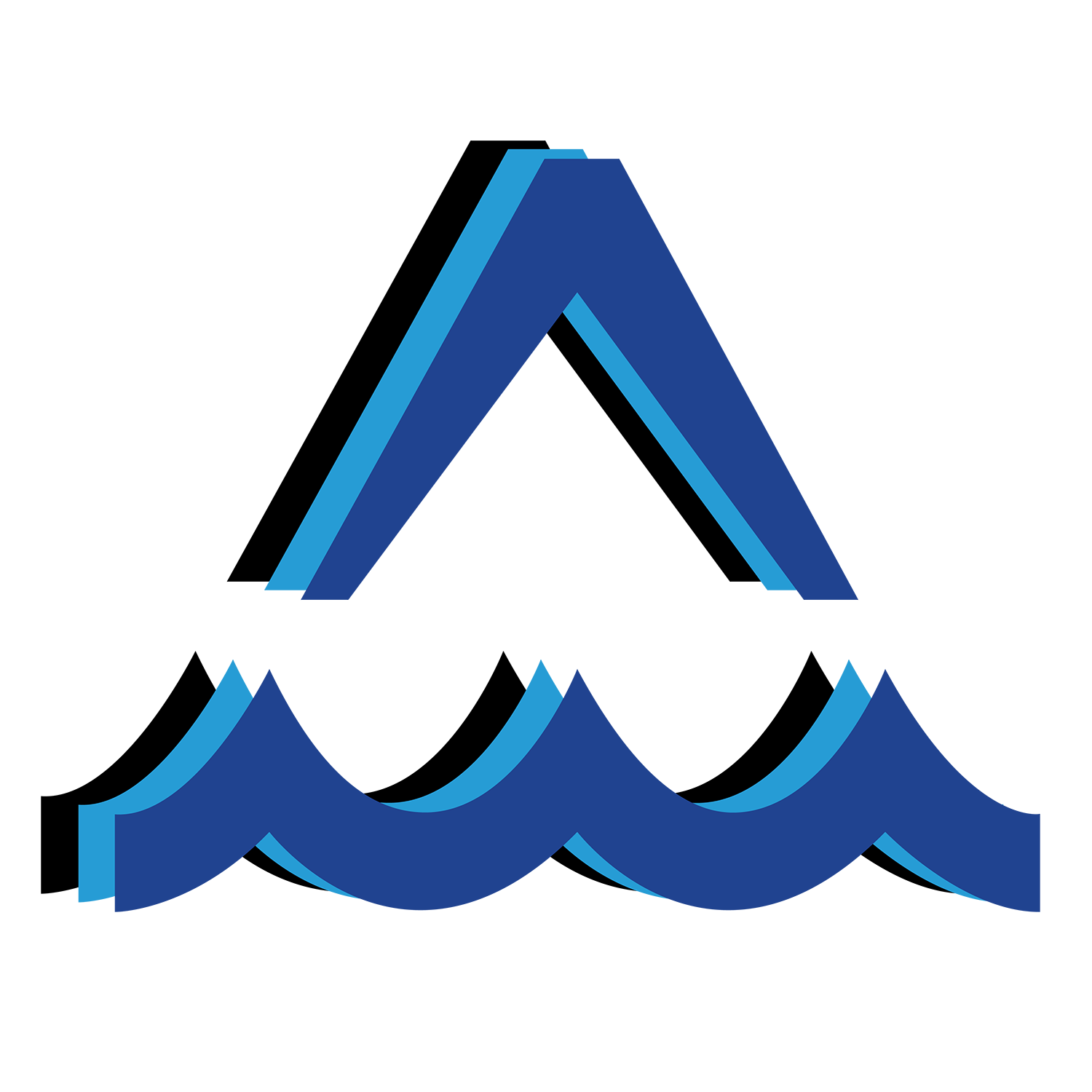 Adrian is a high-spirited and driven young man from New Jersey. In 2017, he decided there needed to be a change in his life. That change ended up being a move to Austin.

Having never lived outside of his hometown, Adrian packed his bag (he’s a minimalist) and drove south. He didn’t know where this trip would lead him or where it would end, but he knew he didn’t want his life to stay the same.

Eventually, he drove all the way to Texas and realized he needed to start making some money. After considering his skills and doing a quick internet search, Adrian made a call to All Nation. Although he had no prior experience, we decided to give him a chance.

We started receiving feedback from our customers and other craftsmen. To our surprise, he turned out to be a natural. Our craftsmen frequently ask for him to be assigned to their crew. His attention to detail and will to work as hard as possible makes him quite desirable.

Sign up for our newsletter and stay informed about the latest tips, promotions, and news from All Nation. Subscribe now!

All Nation specializes in restoring homes and rebuilding lives. Our highly trained technicians are dedicated to providing fast, reliable, and friendly service to our clients.